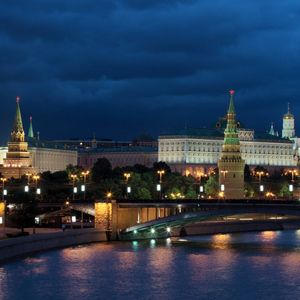 Russian President Vladimir Putin has called for a blockchain-based international payment system in light of Western economic sanctions being imposed on his country. According to a report by Cointelegraph, President Putin made his comments at the International AI Journey Conference in Moscow. During the event, which was organized by Russia’s largest bank Sberbank, Putin criticized