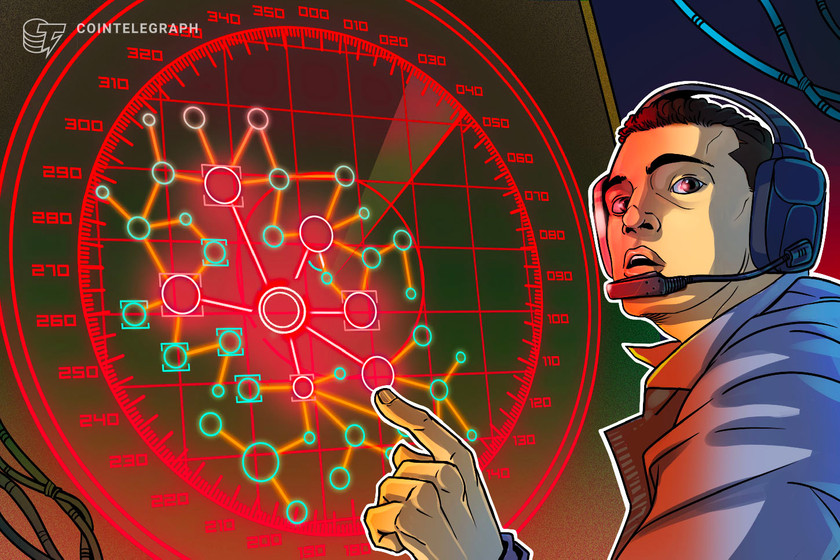 BitBay went down at approximately 4:28 PM UTC today. Estonia-based cryptocurrency exchange BitBay went offline for almost two hours on Monday without explanation.According to a tweet posted by BitBay on Oct. 12, the exchange went down at approximately 4:28 PM (UTC) today before resuming trading at 6:10 PM. BitBay posted an update before it had resolved the unnamed issue, announcing its plan to launch the platform with “the blocked possibility of transaction processing.” Users had 30 minutes to cancel offers posted on the exchange shortly before it went offline. This incident is BitBay’s second unscheduled outage in 2020. In March, users were unable to trade for more than 18 hours after the exchange said it struggled with a “network problem” resulting from its “external service provider.” The shorter outage time today resulted in far less concern on social media than the episode earlier this year, but at least one user referenced BitBay’s network issues in March.“Are you guys playing with your investors’ emotions?” said Crypto Twitter user Binod Kumar. “It's still not working.”BitBay claims to have an annual volume of 547,000 Bitcoin (BTC), or roughly $6.4 billion at the time of writing.

Get Crypto Newsletter
Market Cap
24h Vol
42.57%
Bitcoin Share
332
Today News
Read the Disclaimer : All content provided herein our website, hyperlinked sites, associated applications, forums, blogs, social media accounts and other platforms (“Site”) is for your general information only, procured from third party sources. We make no warranties of any kind in relation to our content, including but not limited to accuracy and updatedness. No part of the content that we provide constitutes financial advice, legal advice or any other form of advice meant for your specific reliance for any purpose. Any use or reliance on our content is solely at your own risk and discretion. You should conduct your own research, review, analyse and verify our content before relying on them. Trading is a highly risky activity that can lead to major losses, please therefore consult your financial advisor before making any decision. No content on our Site is meant to be a solicitation or offer.