Creativechain is a decentralized blockchain-based platform for the registration and distribution of content that certifies the authorship and license of any work or creation making them indelible. The platform applies the power of attorney of Blockchain technology in the process of registering content to create incorruptible time stamps that certify the intellectual property of any digital work. CREA is the native value token in the CreativeChain system.

Sorry, detailed technology about CREA is not currently available

Sorry, detailed features about CREA is not currently available

Over the month and a half ICO period 209 BTC was raised from 302 participants, the largest investment was around 17BTC and an average investment size of 0.69BTC. The token acts as the sole means of payment on the creative network. 65% of the initial pre-mine has been awarded to the ICO investors. However this  is 10.6% of the total supply of Creative coin which be reached in 92 years via a fibonacci sequence mining emission. The following bonus scheme was implemented:

The other 35% of coins available from the pre-mine will be used in the following distribution.

Bounties for Collaborations: 12% CREA
Rewards for all those who support the project in terms of advice, development, dissemination or translation of content into other languages.

Rewards to copyleft content: 10% CREA
To promote the use of free licenses will be spread over 4 years small rewards in the form of donation or sponsorship to copyleft projects registered in the platform that have gained greater interaction or assessment by the user community.

Developers Team: 10% CREA
Incentives and rewards for the team that develos the Core and the platform Creativechain.
These funds are distributed in two annual payments. First payment May 2 and second payment November 2. 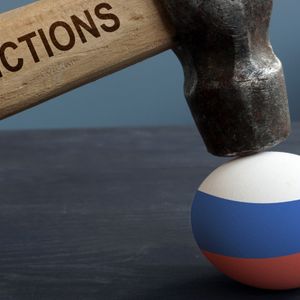 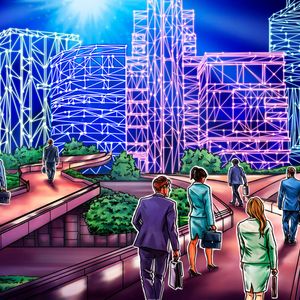 Get Crypto Newsletter
Market Cap
24h Vol
38.11%
Bitcoin Share
34
Today News
Read the Disclaimer : All content provided herein our website, hyperlinked sites, associated applications, forums, blogs, social media accounts and other platforms (“Site”) is for your general information only, procured from third party sources. We make no warranties of any kind in relation to our content, including but not limited to accuracy and updatedness. No part of the content that we provide constitutes financial advice, legal advice or any other form of advice meant for your specific reliance for any purpose. Any use or reliance on our content is solely at your own risk and discretion. You should conduct your own research, review, analyse and verify our content before relying on them. Trading is a highly risky activity that can lead to major losses, please therefore consult your financial advisor before making any decision. No content on our Site is meant to be a solicitation or offer.