MicroStrategy CEO Compares US Dollar to Melting Ice After Increasing Bitcoin Portfolio to $425,000,000 in BTC 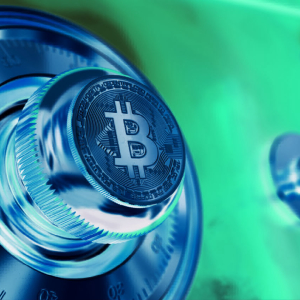