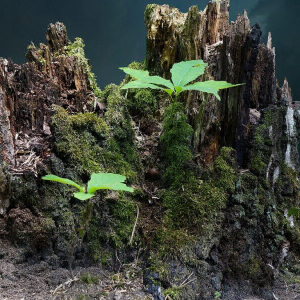 Bitcoin reached $10,950 and faced resistance at $11,200 as Bitcoin Dominance rose alongside. This meant many major altcoins could be facing selling pressure in the near-term. Chainlink lost an important level of support and was primed for a slide to the downside. IOTA also showed bearish momentum, whereas Dogecoin took its first step towards halting […]The post Chainlink, IOTA, Dogecoin Price Analysis: 16 September appeared first on AMBCrypto.