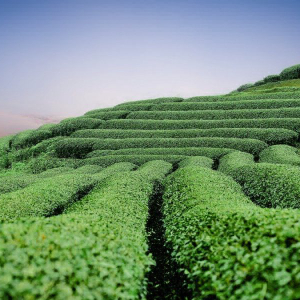 Bitcoin could be a sound long term investment according to these metrics. Yet in the short-term, it still remains a volatile asset. Trading at $10,900 at press time, Bitcoin’s surge left many altcoins struggling against bearish pressure. Polkadot formed a bullish pattern and had room to rise, but could fall short of the target. Ontology […]The post Polkadot, Ontology, EOS Price Analysis: 16 September appeared first on AMBCrypto.