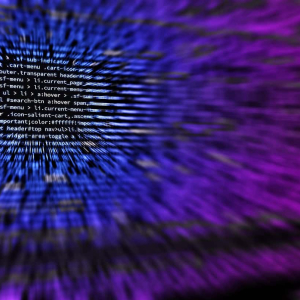 TRON blockchain suffered a brief attack earlier today. The CEO explained that the attack was launched via a malicious contract. However, all services have been restored. Earlier today, the TRON network suffered a malicious attack, which took reportedly took down the network for quite some time. Some of the blockchain users lamented after learning about […]