Australian RBA Is The Latest Who Decided To Look Into CBDCs 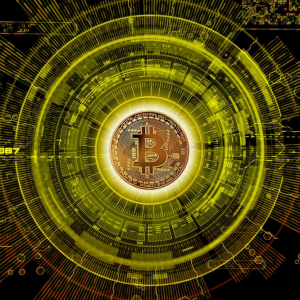 Australian central bank recently decided to start exploring the possibility of its own CBDC. The bank is only the latest in the long line of central banks who were attracted to this possibility. Recently, European Central Bank announced plans to start researching CBDCs, as well. Central banks around the world are currently either studying central […]The post Australian RBA Is The Latest Who Decided To Look Into CBDCs appeared first on CryptoCoin.News.