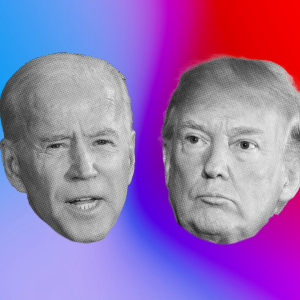 The 2020 U.S. election has been a boon for decentralized prediction markets, according to data compiled by The Block Research. On Augur, open interest recently passed $4 million, primarily driven by Catnip.exchange, a simple end-user interface for Augur’s U.S. election market. According to The Block researcher Mika Honkasalo, open interest on Augur has been steadily […]The post U.S. 2020 election boosts use of decentralized prediction markets appeared first on The Block.