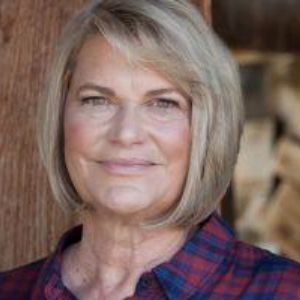 Cynthia Lummis. Source: Twitter/@CynthiaMLummisThe United States faces a nervous wait to see who has won the country’s general election with results too close to call in many states – but crypto advocates are already celebrating victory, with a known bitcoin (BTC) proponent winning a seat in the Senate.Cynthia Lummis, the Republican Party candidate for Wyoming, “publicly said” on the