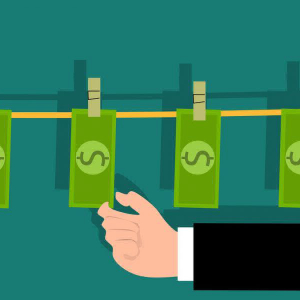 The cryptocurrency market is aware of bad-actors in the space and has been repeatedly warned against sketchy projects. However, a few of the projects went unnoticed like Wine Swap which managed to pull an exit scam earlier in October within an hour since its launch. The project was launched on Binance Smart Chain as an […]The post Binance recovers stolen funds from Wine Swap exit scam appeared first on AMBCrypto.