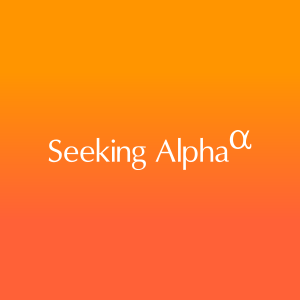 Up nicely again this morning, Bitcoin (BTC-USD) is currently changing hands at $14.8K. That's the highest level since January 2018, when it was rapidly crashing from late December's all-time high of about $20K.Today's move means Bitcoin has more than doubled in value this year, with a gain of about 40% just over the past four weeks.Summing up the current bullish sentiment is GSR's John Kramer who says we may not know who the next president is, but we do know the Fed will continue keeping the money printer humming.The move even has Whitney Tilson chiming in. Unsurprisingly, he's bearish, calling it "a techno-libertarian pump-and-dump scheme."