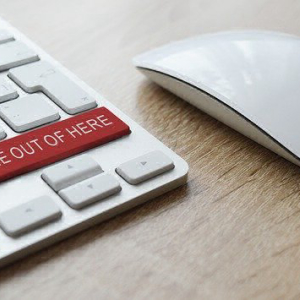 Ledger wallet users have been targeted in a recent wave of phishing attacks. Scammers tricked users into going to a fake Ledger site and downloading a malicious file that stole XRP. Over 1.1 million in XRP was stolen in a scam which comes as a consequence of a Ledger data breach. The crypto industry is […]The post A New Wave Of Phishing Attempts Targets Ledger Owners appeared first on CryptoCoin.News.