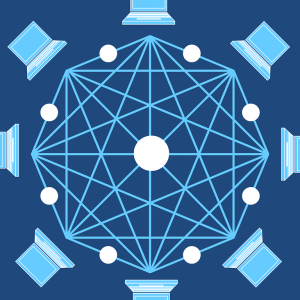 The altcoins have received a new lease on life, as the price of Bitcoin has surpassed $15k. This price has not been seen after the bull run observed in 2017/18, and as the largest asset tests new resistances, the altcoin market has also been marching. XRP The above one hour chart of XRP noted that […]The post XRP, IOTA, VeChain Price Analysis: 06 November appeared first on AMBCrypto.