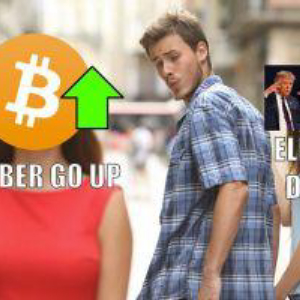 A new crypto month started, and we learned that bitcoin and litecoin won October, while bitcoin mining difficulty saw its second-largest drop as soon as November begun. As nearly USD 1bn in bitcoin got moved, it turned out the US government was behind it. ETH 2.0 Phase 0 got scheduled for launch on December 1, but users are facing a ‘to stake or not to stake’ dilemma. Tron was accused that