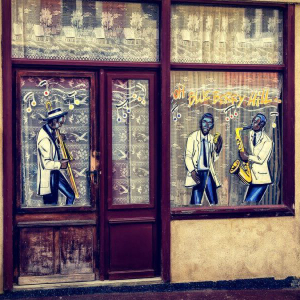 Alongside Bitcoin, many other crypto-assets noted a correction to their recent surges. Bitcoin SV dropped to its level of support while Maker traded within a range over the past week. Finally, Augur attempted to initiate an uptrend after experiencing a period of accumulation throughout the month of October. Bitcoin SV [BSV] Bitcoin SV was trading […]The post Bitcoin SV, Augur, Maker Price Analysis: 08 November appeared first on AMBCrypto.