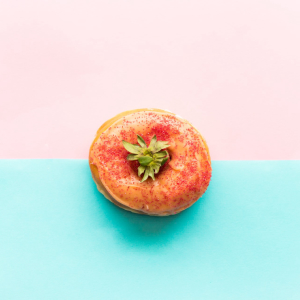 Bitcoin has faced a retracement since hitting the highs of $15,975 last week. BTC currently trades for $15,400. Analysts remain confident in the short-term prospects of Bitcoin. The same trader that in the middle of March predicted that Bitcoin would see a strong V-shaped reversal to $10,000 by May or June is bullish. He says Bitcoin could hit $17,000 in the coming week. Bitcoin Likely to Move to $17,000 Next Bitcoin has faced a retracement […]